The HAV collection “Bon” originated from the Austrian Science Fund (FWF) funded project „Text, Art & Performance in Bön Ritual“ (FWF P 24702-G21) which aimed to carry out fundamental research on art and rituals of the Bon religion and the underlying textual materials. The „Bon project“, lead by Deborah Klimburg-Salter, was hosted at CIRDIS and ran from December 1st 2012 until June 30th 2016.

The project started with the co-organization of a large exhibition at the Weltmuseum Wien (formerly Völkerkundemuseum Wien) featuring a one-month cycle of Bon rituals performed by Lama Yangön Sherab Tenzin, the head of Samling Monastery in Dolpo, Nepal, together with seven monks. This, together with field research in Lubrak (2013), a one week Torma making Workshop organized at the Triten Norbutse Monastery in Kathmandu and a field research trip to Tabo Monastery (both in 2015), resulted in a large corpus of photographic, and audio-visual documentation.

These materials – a total of 13.000+ photos (already largely published through the WHAV), 70+ hours of video and 30+ hours of audio recordings – are currently in the process of being archived in the HAV. An additional 23 hours of pre-existing video material, brought into the project by Charles Ramble, is also hoped to be included in the HAV in the near future. 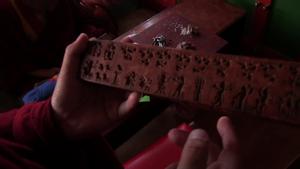 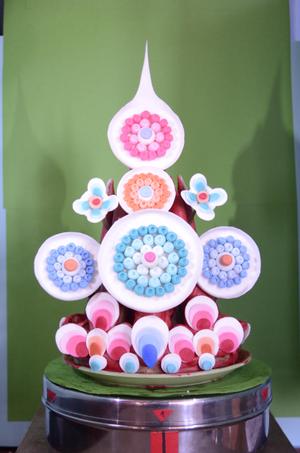 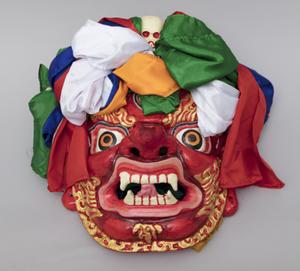 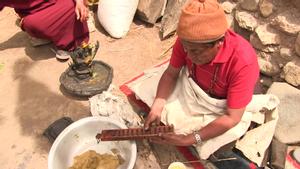 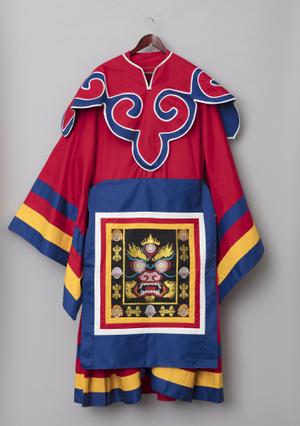 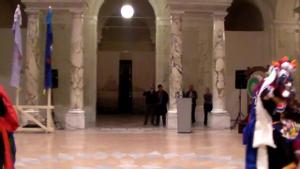