The recordings, basic transcriptions, linguistic and ethnographic glossings which are the basis of the Puma materials presented here have been produced by the https://www.cpdp.uzh.ch/. This project, financed by the DoBeS Programme (Volkswagenstiftung) had the aim of documenting two endangered languages in East Nepal and was carried out by a team which consisted of several linguists and one ethnologist (Martin Gaenszle) and was headed by Balthasar Bickel (now Professor of General Linguistics at the Department of Comparative Linguistics at the University of Zurich). All the data are archived by the DoBeS Archive in Nijmegen. We are grateful to Balthasar Bickel for granting permission to include a small section of Puma data in the HAV.

The present collection builds on the DoBeS documentation, but it expands the ethnographic analysis through additional fieldwork by Martin Gaenszle, which was made possible by the Austrian Science Fund (FWF) as part of the project on (P 23204-G15). 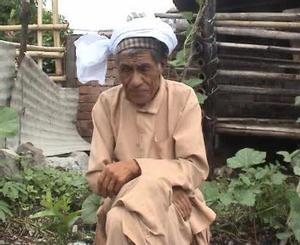