The Newar, the indigenous inhabitants of the Kathmandu Valley in Nepal, once derived special benefit from trade between India and Tibet due to their settlement location. They have long possessed a rich variety of religious traditions and are well known for their urban architecture, which combines urban forms from South Asia with elements from the North. The religious culture is strongly influenced by Hinduism: the Newar maintain numerous festivals and rituals of the Sanskrit tradition, especially ancestor cults, life cycle rites, city processions and temple festivals. Among the Newar, however, one also finds the last surviving tradition of Indian Buddhism (manifested, among other things, in the Baha 'monasteries' and the rites associated with them). As speakers of a Tibeto-Burman language, they possess a still recognizable "tribal heritage" that shows certain similarities with the ethnic groups of the mountain regions of Nepal. Today, the Newars, themselves divided into distinct castes, are demographically a minority in the Kathmandu Valley and increasingly organizing themselves as an ethnic group. The changes of modernity, especially since the collapse of the Rana regime in 1951, have in part also left clear traces in the religious traditions.

The excursion, directed by Univ.-Prof. Martin Gaenszle and assisted by Dr. Johanna Buss, aimed to provide an ethnographic approach to these traditions. Participants learned about various royal towns in the Kathmandu Valley as well as settlements on the periphery and focused in individual projects on ritual practices in different localities. 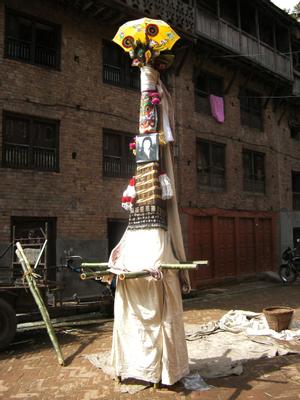 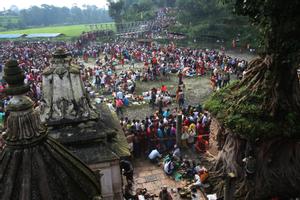 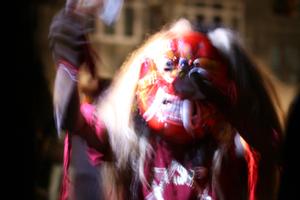 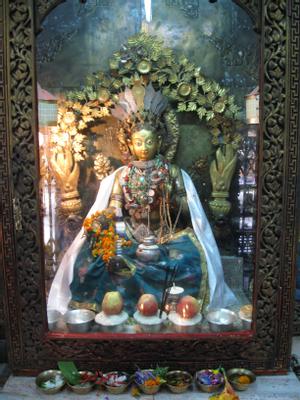 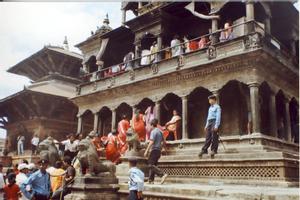 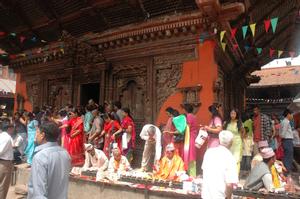 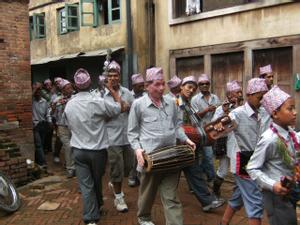