This collection is based on fieldwork of the anthropologists Alban von Stockhausen and Marion Wettstein in Nepal. Most of the fieldwork was concerned with the Dumi Rai of Eastern Nepal, their ritual and oral traditions, as well as their dance practices known as 'Sakela'.

From October 1st 2010 until September 30th 2016, the research was part of the FWF-funded project 'Ritual, Space, Mimesis among the Rai of Eastern Nepal' hosted by the Department of South Asian, Tibetan and Buddhist Studies at the University of Vienna. Within the project, the subproject by Alban von Stockhausen was focused on aspects of 'Ritual and Space' - mainly the relation between rituals and landscape among the Dumi Rai. The subproject by Marion Wettstein 'Ritual and Mimesis' aimed at documenting the ritual lay dance 'Sakela' of the Dumi Rai. 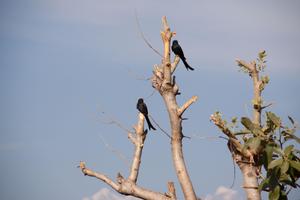 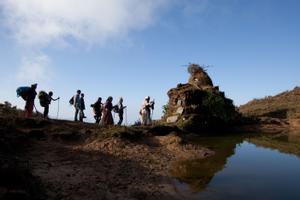 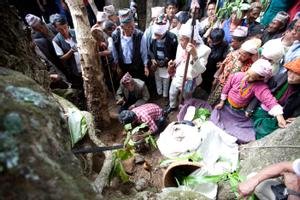